Climate and weather are not the same thing. Weather is what happens every day.

The Ontario government is building on four years of action fighting climate change with an ambitious plan for our province to reduce its greenhouse gas emissions.

The Ontario government is making it easier and more cost effective for Ontarians to go green. Ontarians can take advantage of programs offered by federal, municipal and private partners. By choosing green, Ontarians will save money and help fight climate change.

The climate is changing, and impacts on the planet could be huge. But we can combat climate change by taking simple actions at home and on the road. Try the One Less Tonne tool!

Climate is a summary

CLIMATE CHANGE AND YOUR HEALTH 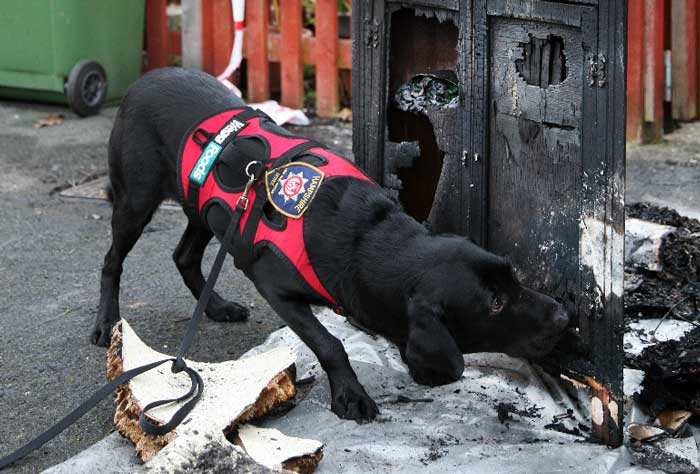 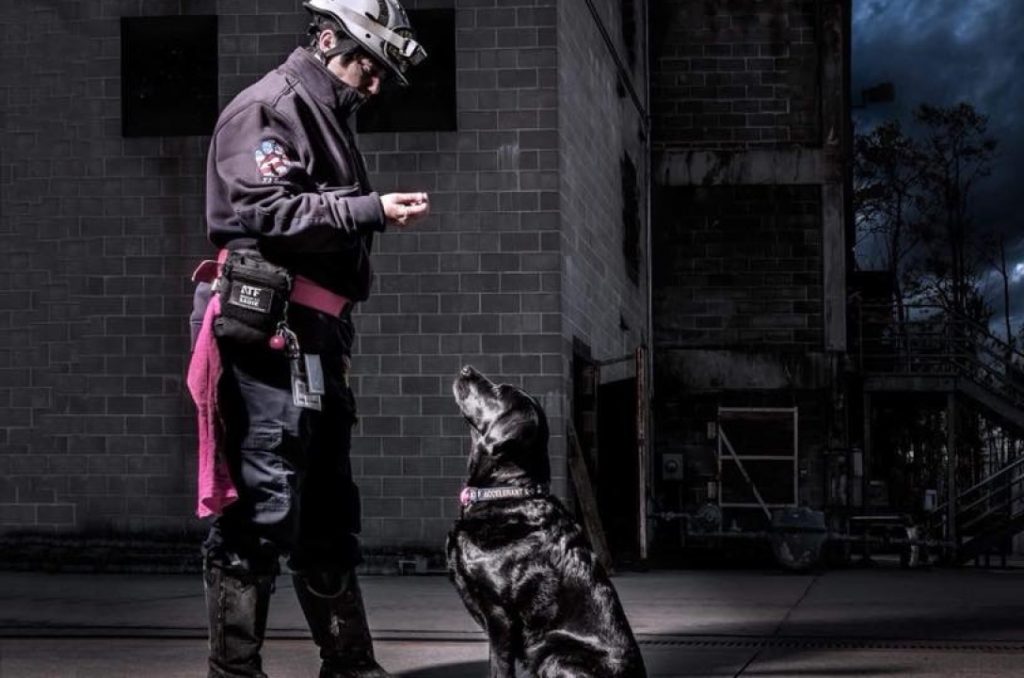 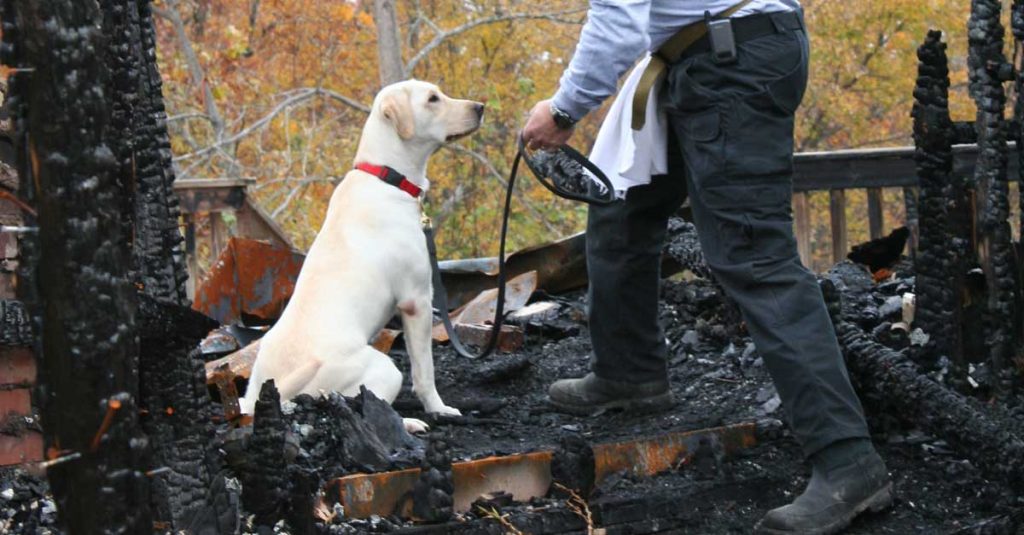